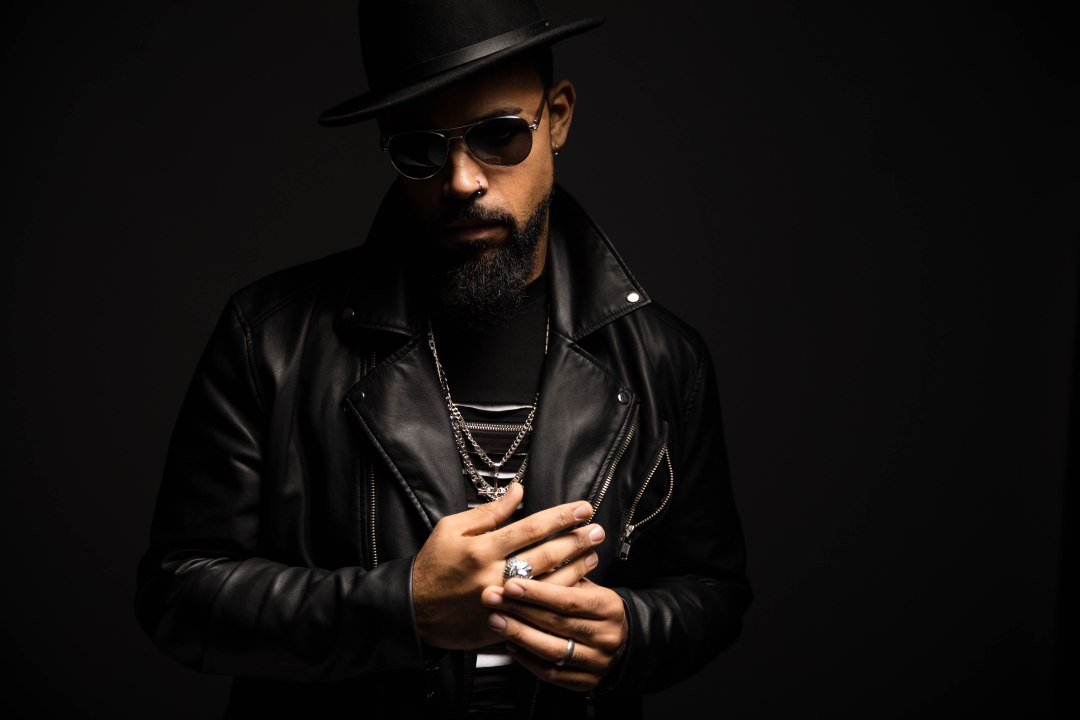 The visuals are crazy on this jawn, with Richard Donald rapping under his alter-ego pseudonym, “La Bey.” With a YouTube release date that pre-dates the cult-popular A$AP Rocky remix, La Bey shows us once again that not only is he a visionary taste-maker, but also that the boy can still rap.

In his “Block Party,” elements of class warfare, immigration and indigenous cultures all clash against a rare-but-gloomy Los Angeles desert city backdrop. It’s a juxtaposition of grit & grime with jazz finishes and high sheen production value, peppered with scenes of pigeons, police excess, and teen parenting.